Death of HRH The Duke of Edinburgh 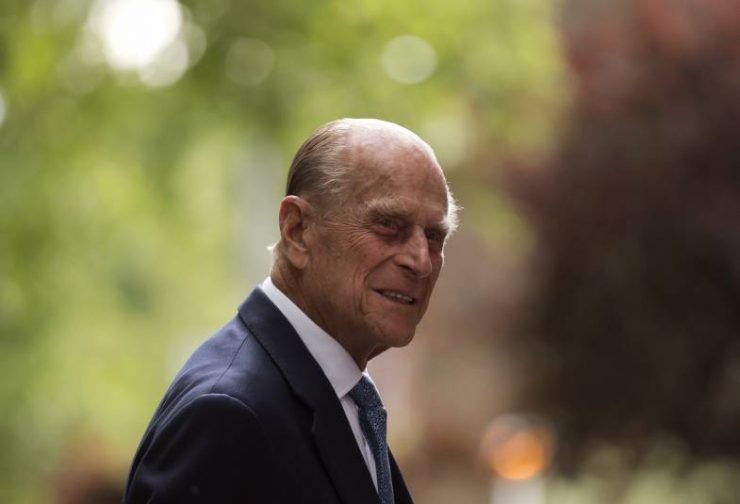 A Statement from the Bishop of Truro, the Rt Revd Philip Mounstephen

“Prince Philip fully embraced his role as the Queen’s consort, and his duty to support her, in way he made entirely his own. Playing such a supporting role must, in some ways, be harder than being the leading actor, as one is always required to have one’s eyes on someone else. But it was a role, as Duke of Edinburgh, which he fully embraced.

“At the same time there were numerous causes that he championed and made his own and which benefitted greatly from his initiative, drive and energy.

“When he married the Queen, with remarkable self-sacrifice, and in the interests of a higher good, Prince Philip immediately gave up many of his own hopes and aspirations, and the difficulty and selflessness of doing that should not be underestimated. It was a role he carried out for a lifetime. In his support of Her Majesty we owe him a significant debt of gratitude, and we thank God for him.”

The Shelley-shaped holes she will leave behind after retirement