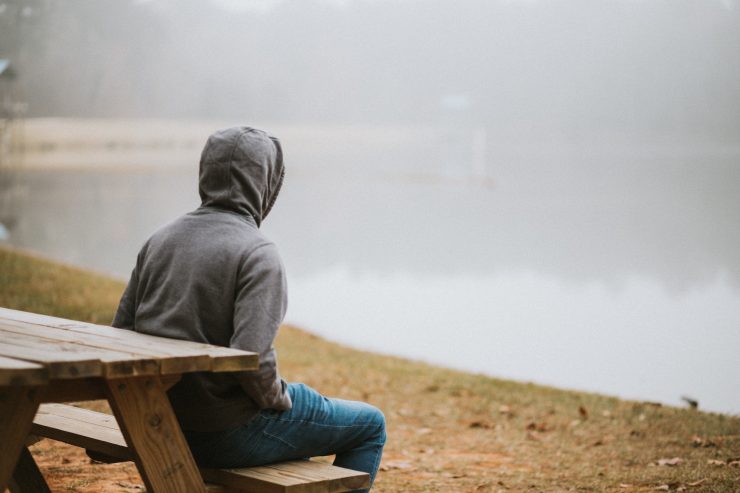 A child or young person finds themselves in care, or ‘looked after’, for complex reasons that almost always include trauma, loss, often some sort of abuse and most definitely sadness. And uppermost in the seesaw of emotions will be a sense of disempowerment. At whatever stage of life, that child or young person will likely feel alone, confused and in need of a friend. But how do you connect with the young people around you when none of them have walked in your shoes?

Young people in care often miss out on knowing others of their own age, with shared life experiences

When Mari Eggins became a foster carer, she saw that young people in care had adult support, but often missed out on knowing others of their own age with shared life experiences. With a background in youth work, management and project development, Mari set about trying to change this.

“We all need a peer group, people around us who understand what we’re going through to help us build emotional resilience. That’s especially true of young people in the care system. Their life circumstances will be so different to most of the people in their immediate world and being a teenager is hard enough!”

How do you get young people who don’t know each other together?

What is the  most practical way of getting young people together in a fun, non-threatening way, encouraging natural interaction?  An activities’ week, thought Mari and her fledging team. So they focused on Bishop Forum, now called BF Adventure. This outdoor activities centre started in 1987 when the then Bishop of Truro, Peter Mumford, recognised the need to positively engage disadvantaged young people. “They were a really good fit for us and helped us to work out a plan. It was fun! We weren’t very sure what we were doing, we just knew it was a good idea.”

It was a very good idea. Until the young people in the team pointed out that they wouldn’t have gone away to an activities’ week with a bunch of strangers. So, they were pretty sure none of the other young people would go either.

“They were right of course. These young people were suffering more than most from lack of trust and confidence. Pitching up with a bunch of strangers for a week away was too much of an ask. We had to go to them.”

And so began the first tentative steps of Carefree Cornwall. A peer mentoring programme with Mari’s two foster daughters and three other young people was established. A plan devised, training acquired, and contact made with other young people in care arrangements. Then the team went out to where the young people were.  “We helped to demystify the unknown by befriending the young people. Ensuring they felt comfortable with where they were going and, more importantly, who with.”

“We helped to demystify the unknown by befriending the young people. Ensuring they felt comfortable with where they were going and, more importantly, who with.”

It worked. “The young people in the mentoring programme all knew what it felt like to be in the care system. making coming alongside and befriending so much easier. It was usually me, a trained peer mentor and the foster parent chatting with the young person. We talked about what they could expect, the fun they could have and the chance to do something completely different.”

Making friendships that endure for life

It is always the young person’s choice. And no matter how apprehensive they might have been, the typical response after going to an activity was how much they had enjoyed making new friends. The friendships many of them make endure into adult life.  During lockdown, they would have zoom get-togethers, with many of the older young people connecting back into their network, despite moving away from Cornwall.

That first session at BF Adventure was back in 2005. Today, Carefree is a charity that has grown to employ 30 staff, 35% of whom were previously in care. Mari believes their offer of positive activities, events and projects to help young people develop their social and emotional skills is unique in Cornwall, if not the UK. 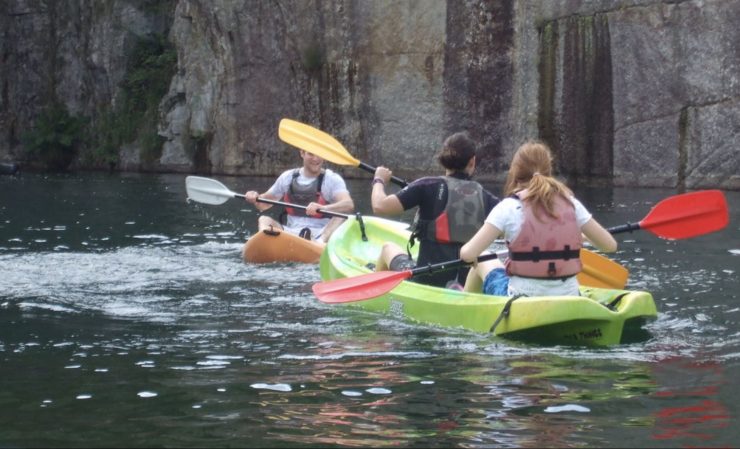 “Our theory of change centres on if your early experiences of relationships. If they have been abusive, neglectful or chaotic, then you are most likely to be anxious and worried about relationships later on. A relationship-based voluntary activity where the best thing is learning about making friends, gives that cycle a fighting chance of being broken.”

Dr Sylvan Baker, himself a care leaver, said in a BBC article, Home and Safety, “Being a ‘looked after child’ is complicated; the impact of being placed in care can remove all of the support structures that people without experience of care may take for granted… Support from parents and carers, contact with siblings and friends can all be disrupted or destroyed by the upheavals of care.” Dr Baker is working with young people on a project called ‘The Verbatim Formula‘. This is an innovative participatory research project for care-experienced young people to share their words and thoughts to encourage more active listening by those involved within the system.

Carefree Cornwall understand that difficult dynamic and the impact of upheaval and displacement. Encouraging young people to make lasting connections with other young people in similar situations can provide a constant touchpoint in their lives.

Carefree Cornwall have established good working relationships with Cornwall Council and other partners. This not only helps them with the befriending and activities-based work, but also their work with young people aged 16+. They work in partnership with the local authority to deliver a statutory personal advisor service to a proportion of Cornwall’s young people in care.

It seems such a simple idea. Set up activities, encourage young people to come and let them make friends. But it’s incredibly powerful and empowering. Having a supportive network of friends helps the young people to rely on each other, rather than an adult or statutory service. It means they don’t have to navigate life alone. None of it would have happened however if Mari hadn’t listened to those first young people who said no one would come to an activity.

How churches can help

Based in Redruth, Carefree Cornwall enjoy positive support from local churches. Over Christmas, Revd Richard Wallis from the Five Saints group of churches helped to create Christmas gift bags for young people in care. Richard used to be a Social Worker so is very aware of the difficulties and challenges facing young people leaving care. “Many are living independently with little or no support.  The thought was to create small care packages for these young adults, to acknowledge them, to notice them.”

The original plan was for 20 gift bags, but the idea gained so much momentum they were able to provide 70.  The support not only blessed the young people, but it honoured the work of Carefree Cornwall. “It gave the team the opportunity to get out and go and deliver the packages. It was lovely, just to have a brief moment of contact in this very strange year,” says Mari.

And as Revd Richard confirms, “It was a good day.” Five Saints is a rural group of churches, with small older congregations, yet with some creative thinking engaged wholeheartedly in meaningful mission, reaching out to those in need.

The stigma around children, young people and their parents in the care system

At the heart of Carefree Cornwall and all the supporting services are the children and young people themselves. Often, through absolutely no fault of their own, they become the balls in a pinball machine. Catapulted from one setting to another, living in circumstances none of us as parents would want for own children. Yet there is a stigma around them which is prejudicial and unfair. Mari is rightly protective, “Even the most well-meaning people have asked what they or their parents have done for them to end up in care.”

“Even the most well-meaning people have asked what they or their parents have done for them to end up in care.”

“Every child deserves the unconditional love of a family and the warmth of a loving home. Not a house, a home.” 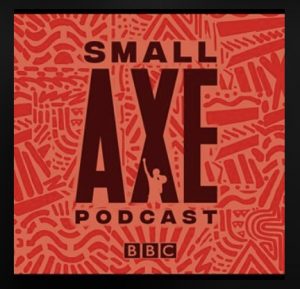 Dr Sylvan Baker, of the excellent Small Axe Podcast, talked about the effect of the amount of times young people in care move around. He highlighted 14-year-old ‘Leah’.  Leah said, “I’ve literally become a catalogue of irrelevant facts and info. And it’s dehumanising, to be honest. If adults don’t really view you as a human, then how can you view yourself? Kids have become just another number, another statistic and it’s not whether a child is being cared for.  It’s whether they’re being dealt with and that’s not the same. Every child deserves the unconditional love of a family and warmth of a loving home. Not a house, a home …”

“I’ve literally become a catalogue of irrelevant facts and info. And it’s dehumanising… If adults don’t really view you as a human, then how can you view yourself? Kids have become just another number, another statistic and it’s not whether a child is being cared for.  It’s whether they’re being dealt with and that’s not the same. Every child deserves the unconditional love of a family and warmth of a loving home. Not a house, a home …”

Have you considered fostering?

Foster carers can provide that home. They can help young people like Leah to view themselves as valued, loved and human in the richest sense. There is a lot of help for people considering fostering, and expectations are carefully managed. If this is something you are considering, contact Cornwall Council. They are rated within the top five councils in the UK for their work with looked after children. Or, of course, Mari of Carefree Cornwall who would be happy to sign post where and how to start.

Young people, pressure and how a college chaplain can make a difference

Family fear – how can churches hope to take root in the hearts of the young?