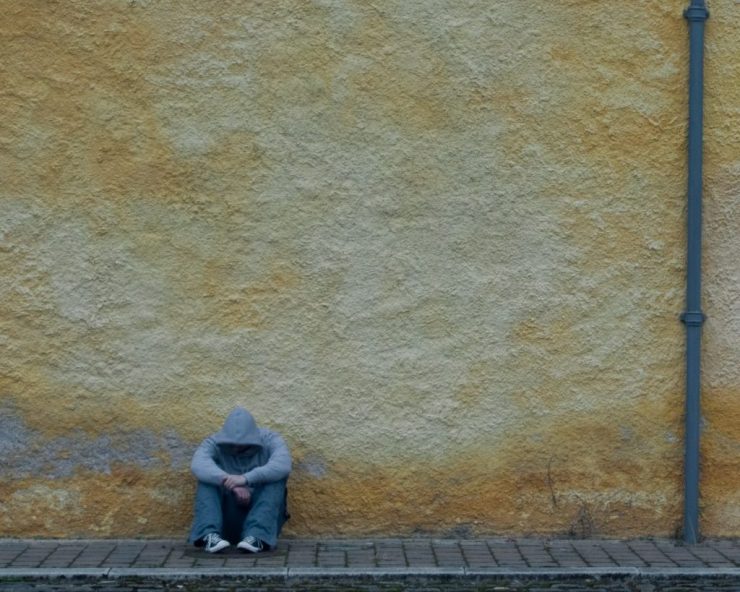 “High housing costs, low paid insecure work, eviction and homelessness are all issues that blight local communities in Cornwall, including Penzance. How can we as a community come together to address these issues?”

This is the challenge for the Penzance Citizens’ Panel that is meeting over six weeks to share stories and listen to people who are trying to make a difference in their communities. The issues are complex but the outcomes painfully simple – poverty, poor housing and homelessness.

The beauty and the beast of Cornwall

There are many assumptions, too much judgement and not enough accurate information. Cornwall is undeniably beautiful and to live here enviable, but its problems are specifically linked to its location. Much of the employment revolves around tourism and is often seasonal, low paid and insecure. Much of the housing is too expensive for local communities to stay local, often because of second homes, bought because the location is so enviable. And much of the social housing was sold off in the ‘Right to Buy’ scheme, some now finding its place as a second home.

Looking a little closer, From January – March 2019, there were 709 households in Cornwall assessed as homeless to whom a duty of care was owed. Of those, 475 were threatened with homelessness and 234 were already homeless and required help to secure settled accommodation. Over half of these households were with children.

Looking closer still, of those 709 households 70 were in full time work and 92 in part time work. Being in work offers no protection against the threat of homelessness and the nature of seasonal work exacerbates the problem.

The true picture of homelessness in Cornwall

What can a citizens’ panel do?

So how does a panel of citizens hope to do anything that will change anything and what can the faith community do to support them? The first step is talking. Hearing people’s stories and how few steps away any of us are from losing everything. Dave Brown of St Petrocs talked about how he has helped professors, bank managers, head teachers, emergency service workers…He went on to say that one thing that was apparent was that people with trauma in their childhood are far more likely to become homeless and/or develop many of the so-called complex needs associated with homelessness such as poor mental health, addiction or problematic behaviour.

Problems in childhood would most definitely include being made homeless. So, going back to those figures that identified over half of the households at risk of being made homeless having children, the problem is set to perpetuate.

And what’s the faith community doing?

Many of our church communities across Cornwall are doing a lot to help. Every Foodbank is operated out of a church and largely run by volunteers from the various faith communities. The volunteers know that people brave enough to walk in and ask for help are weighed down with a lot more than a food voucher. There’s not too much point in sending people out with bags of food if their cooker is broken, the electricity has been cut off or are they are at risk of being evicted before the month is over. Each centre operates holistically, sign-posting other organisations that can help or working with charities like ACTS 435 that links anonymous donors with particular needs, like rent arrears, a new cooker or bus fare.

The churches in the Penlee cluster operate holiday clubs that not only help to keep parents at work during the long breaks but also provide vital lunches for the children. It’s impossible to overstate the value of the free school meals for over 10,000 children in Cornwall, or the difficulties when extended holidays mean they are no longer available. Every Foodbank has stories of mothers going without so the children can eat, as highlighted in a recent ITV documentary, Britain’s Hidden Hunger.

As Revd Andrew Yates, chair of Cornwall Independent Poverty Forum (CIPF) says, “We hope that by creating a safe space, through the collaboration between the CIPF and St Mary’s Penzance, the citizens’ panel has enabled a cross section of the local community to hear the facts, listen to stories and exercise a considered judgement – one that the wider public can trust. These are after all people, just like us. They are not politicians or policy experts, and many had no knowledge of these issues beforehand. What unites them is a shared concern for the community in which they live.”

From a wider perspective, we can all be better informed. Understand that homelessness is not a lifestyle choice or in any way a justifiable outcome for poor life choices. The citizens’ panel is really trying to get to grips with the underlying issues and then finding ways for communities to respond better across Cornwall. The sessions are closed to the public, but their progress can be followed on their website.

Video: Bishop Philip urges us all to be peacemakers this Christmas

Embracing evangelism as an Anglican curate