Lament for the Windrush generation and call to action 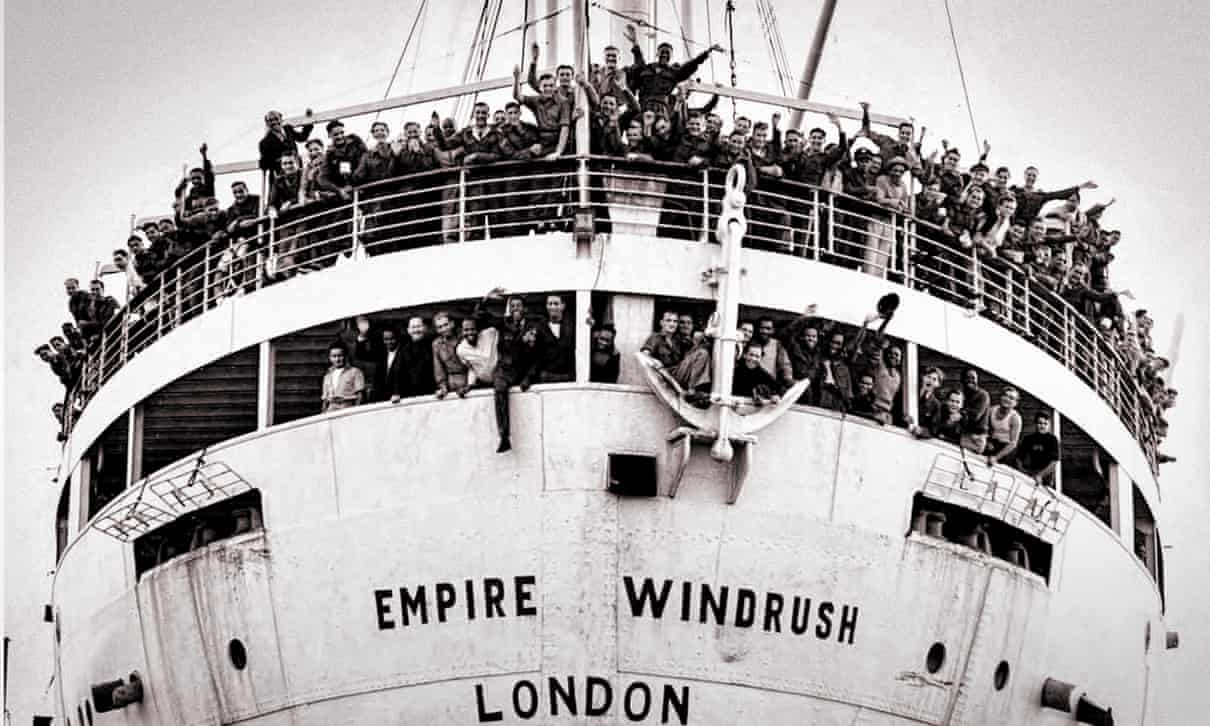 Windrush Day is on Monday, June 22nd, and marks the 72nd anniversary of the arrival of The Empire Windrush to the Tilbury Docks in east London.

It will be a day of celebration, but it is impossible to ignore the racism and shameful actions that have caused so much pain, not just to the Windrush generation, but all who have followed. So, this Sunday, June 21st, the Church of England’s online weekly service will hear a call for action to build a fairer world ahead of a minute’s silence to lament the racism experienced by the Windrush generation and other black and minority ethnic people.

Racism is one of three pandemics, alongside the climate crisis and COVID-19

Father Andrew Moughtin-Mumby, Rector of St Peter’s Church in Walworth, south east London, will lead the service in which his sermon will describe racism as one of three pandemics faced by the world, alongside the climate crisis and COVID-19.

He will talk about the racism experienced by people from the Windrush generation in parish churches in the years after they first arrived in Britain, and how it is a ‘stain on the soul’ of the Church of England.

“Our lament and sadness friends, should make us want to make a difference; to build a better, fairer Church and world.” Father Andrew-Moughtin-Mumby

Lamenting in the silences to remember the Windrush generation

On Monday, at 11.00am, there will also be a two-minute silence to reflect on all that has happened and all we can do to bring about a seismic change. As Father Andrew will say on Sunday, when we hurt people through racism or discrimination, we hurt Jesus too.

Bishop Philip: ‘We must redouble efforts to welcome all’

The impact on fundraising during the Covid-19 crisis

Diocese of Truro @DioTruro
Leading Cornish voices, drawn from business, community, faith and charity sectors, have set out their vision of a ‘… twitter.com/i/web/status/1…
6 minutes ago
ReplyRetweetFavourite