The high calling of caring for the planet 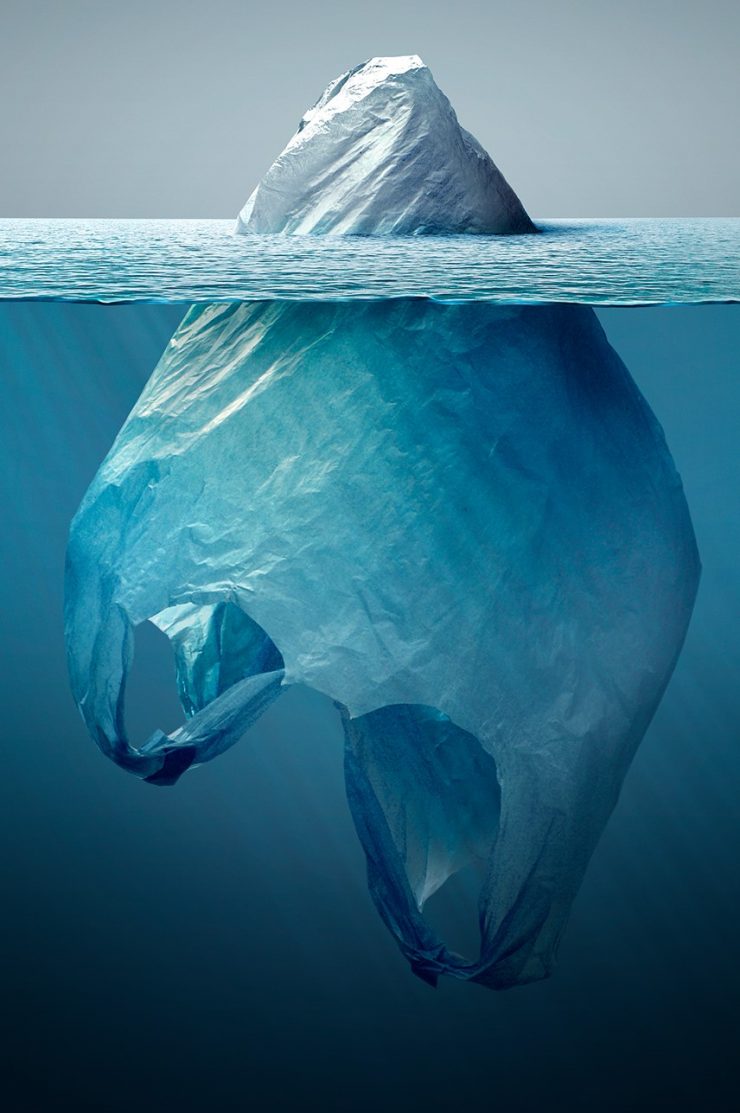 Today, for George, being a Christian and caring for the planet are inextricably linked. But uniting these two fundamental pillars required a journey that took him from the Baha’i faith to Buddhism and agnosticism before finding a home in Christianity.

From his late teens George knew that the planet needed looking after and was ready to do his part. “I loved the music of my youth, songs like ‘Big Yellow Taxi’ with reference to ‘paving paradise’ and later on books such as ‘Small is Beautiful’ showed me that the world wasn’t as it should be, that it was changing and that if we didn’t do something our paradise would be lost.” 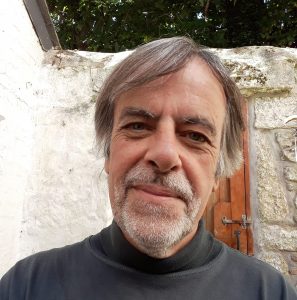 “I was attracted by the messages of living more gently, more peacefully…”

Finding his faith wasn’t so immediate. He followed the lead of a school friend who introduced him to the Baha’i faith that believes God is revealed through his prophets, of whom Baha’u’llah was one. He eventually moved away from that and looked into Buddhism. “I was attracted by the messages of living more gently, more peacefully, and so I became a vegetarian.” But not ultimately a Buddhist, or an atheist, more of an agnostic.

The radical power of attending an Alpha Course

By this time George had met and married his wife Jacqueline, had three children and moved from his native Scotland to London. “It was meant to be a short-term thing, but we stayed for 40 years!” Jacqueline had an active faith and encouraged George to find out more about Christianity before deciding it might not be for him. “I think I was one of those annoying spouses who was quite happy for their partner to have a faith, but I didn’t want any part of it.” Until, that is, George somewhat reluctantly agreed to go on an Alpha course.

“I think I was one of those annoying spouses who was quite happy for their partner to have a faith, but I didn’t want any part of it.”

And then everything changed. As with so many who embark on Alpha, George found the talks intellectually stimulating but when it came to the away day, exploring a relationship with the Holy Spirit, he would have preferred to pass. But God had other ideas and powerfully met with George on that day and so began his endlessly interesting journey of faith.

His church was very supportive of his passion for the environment. He contributed to their newsletter with an ‘Earth Matters’ column and, with his small cell group, lead the church to achieving an Ecocongregation award (the forerunner of Ecochurch), encouraging the church to embrace being greener through all aspects of church life, from worship to lifestyle and courses.

However, it was attending the 25th anniversary of a charity unknown to him at the time called Christian Ecology Link that provided the bridge to link these two pillars of George’s life, his faith and caring for the planet. “How I came to be there I have no idea,” he says. “But when I got home, I wept. This was the missing link. Of all my Christian friends the vast majority paid lip-service to environmental issues, and not one of my environmental friends, including those in the Green Party (of which I was and remain a member), were remotely interested in Christianity. Here, finally, the pieces fell into place.”

“When I got home, I wept. This was the missing link.

George went on to become co-chair of the charity, who changed their name to Green Christian. The charity describes itself as a community of ordinary Christians from all backgrounds and traditions. Inspired by their faith, they work to care for Creation through prayer, living simply, public witness and mutual encouragement – and do so by providing resources, holding conferences and retreats, offering speakers and organising regional and national events. And the amazing thing for all of us, George is now based in Cornwall, being a lifelong lover of the county and to where he and his wife moved two years ago and attend St Mary’s in Penzance.

Radical Presence, a nationwide discussion about how the church will emerge from Covid19

He has recently participated in Green Christian’s Radical Presence programme, a 7-week ecumenical course that discusses how the church will emerge out of Covid19. It is a zoom discussion forum open to everyone all over the country. “The discussions are so interesting. It’s great to get perspective from people in different areas. We provide online material to read and support the discussions ahead of time and introduce varied elements to provoke debate. In the most recent course, during which 46 people gathered on my screen, we based part of our initial discussion around The Annunciation, hanging in the National Gallery.” To find out how that might relate to the church emerging out of Covid19 you will have to sign up for the next course! 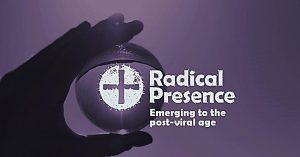 “The discussions are so interesting. It’s great to get perspective from people in different areas.”

One outcome of the nationally run programme is that Green Christian will be partnering with the Third Order Franciscans in Cornwall to run a county-wide Radical Presence programme, due to begin on 6th October, shortly after St Francis’s Day and Creationtide. To view the flyer click on the image or here

We have to have learnt something from the terrible events of this year – the pandemic, the crazy weather conditions, the rising temperatures. Gone are the days when environmental matters were left to a passionate few, like George. Caring for the planet is a high calling that surely speaks to us all now more than ever. “All things come from you and of your own do we give you,” is most often repeated after the financial offering in a church service. These are David’s words from Chronicles, and they don’t just refer to money. They relate to All things, which includes the most precious gift of our planet. If you want to find out how you can get involved, make even a small change to your own life to bring about a big change to society, sign up for the next Radical Presence by emailing.

The Mystery of the Millennium Yews