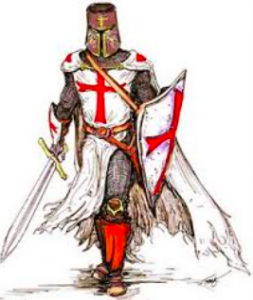 Originally used as an outpost for the secretive medieval order of the Knights Templar way back in the 12th century, St Catherine’s Church, which lies in the wild hamlet of Temple on Bodmin Moor, has not lost its fighting spirit. It looked like the church’s days were numbered when a survey in 2015 revealed the roof to be nail-sick, no longer watertight and in need of funds beyond its budget to keep going. But those Knights, who used to protect pilgrims on the way to the Holy Land, haven’t lost their ability to capture imagination, rally troops and quite possibly bring about some divine intervention as over £100,000 of funding was raised to restore the church and ensure its future maybe even into the next millennium. 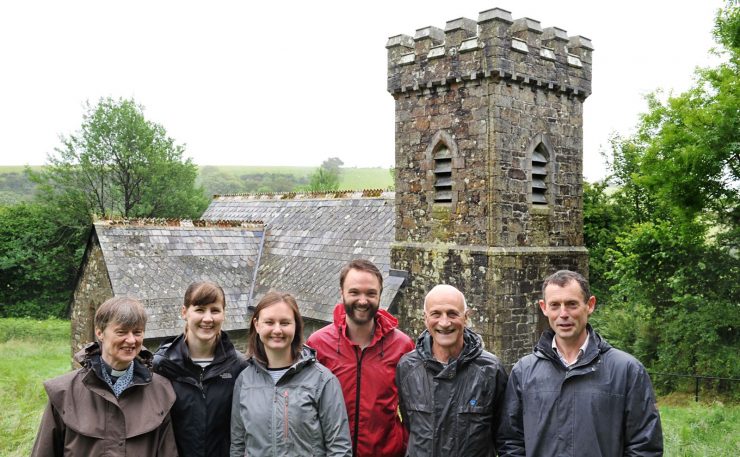 Behind the recent 12 weeks of construction has been 18 months of planning and a community that rallied and partnered with Blisland Parochial Church Council to secure funding, planning and contractors.

The Listed Places of Worship: Roof Repair Fund came to St Catherine’s aid with a grant of £70,300, topped up with £10,000 from the National Churches Trust, £5000 each from the Cornwall Historic Churches Trust and the Blisland and Temple Preservation Society. The final funds were thanks to the Blisland PCC, the Headley Trust and, of course, the Scottish Knights Templars along with local fundraising events and concerts.

“It’s been a real team effort,” says Karen Dickin, Chair of the Temple village sub-group, “So many individuals have pledged their time and expertise to make this happen and the result has been the rescue of a church that is our best and only community asset.”

The building has been re-roofed with modern drainage installed, but care and sensitivity has meant that not only has the historic integrity of the church has been retained by re-using the original ‘fish-tail’ roofing slates, but that three resident colonies of bats have kept their home.

This church has been many things to many people. For some, up until 1744, it was the Gretna Green of Cornwall, a church to run away to and get married without the need for banns or a licence. Today it is a place of calm and refuge, a centre of the community, a touchstone to history. Thanks to this project the church can continue to be all those things for many years to come.

AMD 2 : What it means for you and your parishes and how it’s progressing